An SSD is a solid-state drive that is a solid-state storage device that uses integrated circuit assemblies as memory to store data. Although a SSD functions like a hard drive (HDD), an SSD contains nonvolatile flash memory which has no moving parts to break. This results in a much faster drive and instant boot and load speeds because there are no mechanical moving parts. SSDs are not only much faster, but they are also much more durable and reliable because there are no mechanical moving parts to break. SSDs also differ from HDD in that they consume much less energy, again because there are no moving parts…this allows for much longer battery life for laptops and less energy consumption for desktops and servers. Installing an SSD along with a memory upgrade is the best way to improve your system.

Are all SSD the same? Definitely not! There are many key attributes to any SSD drives. When comparing SSDs, simply comparing storage capacity is not apples to apples… 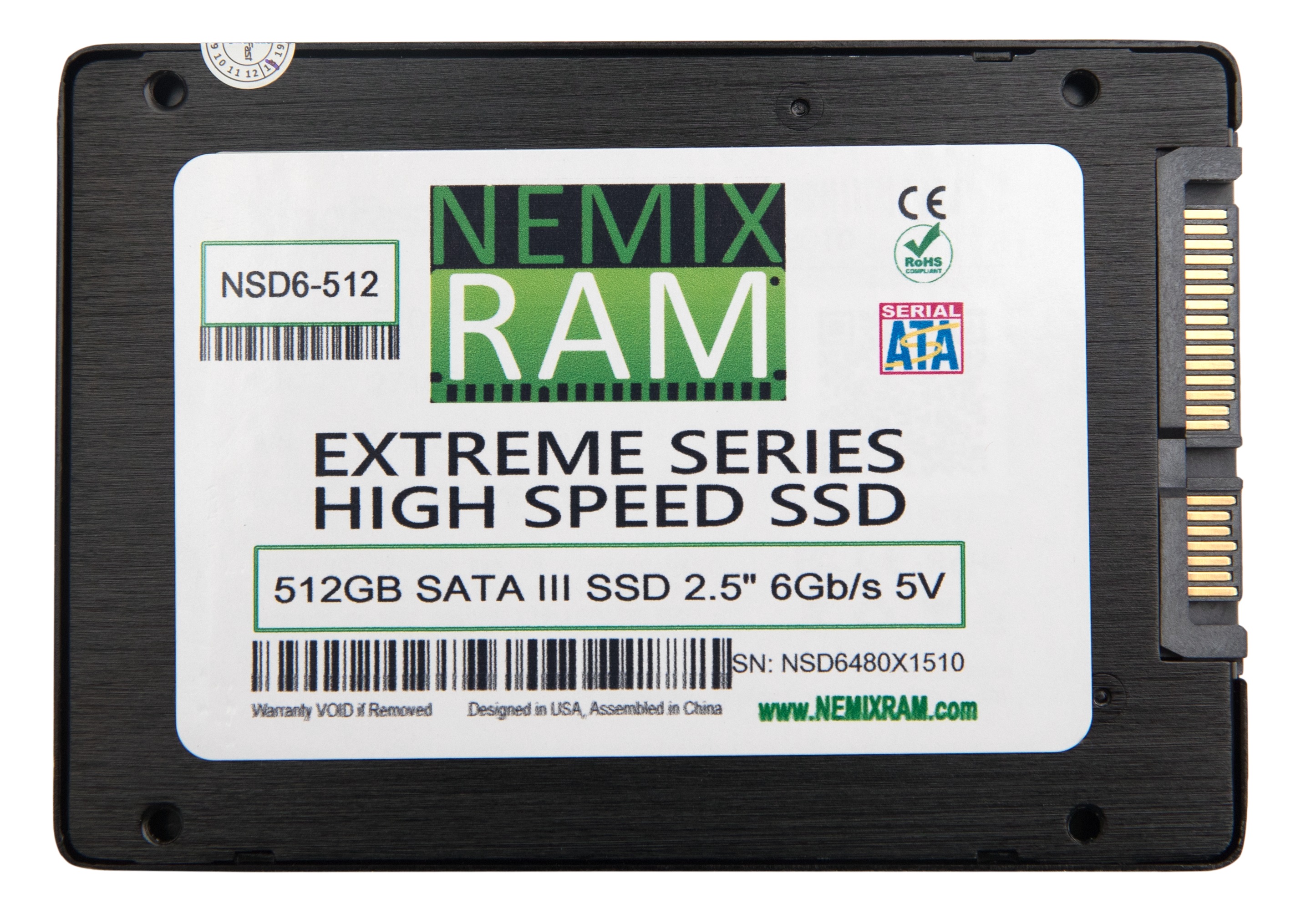 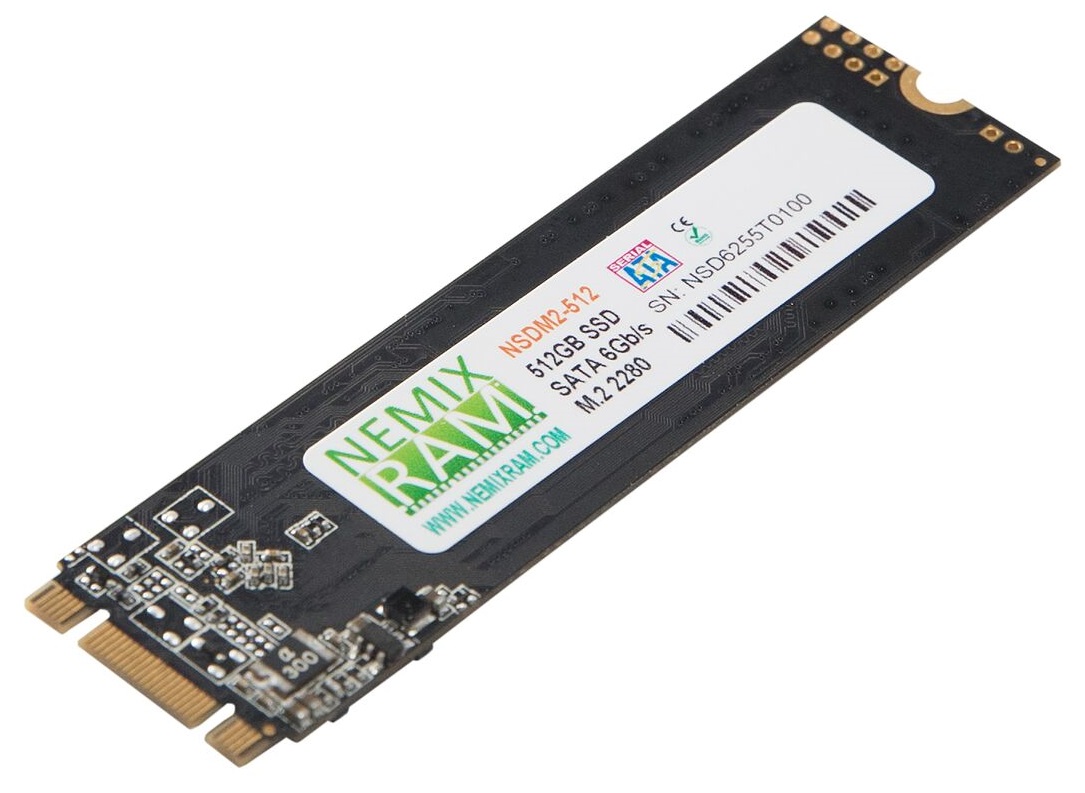 5.Interfaces. The SATA is the most prevalent interface for connecting internal storage drives including HDD, SSD and optical drives. The SATA interphase has undergone three major revisions, resulting today’s newest format SATA III. Other Interfaces include PCIe. Peripheral Component Interconnect Express (PCIe) is a computer bus standard with extremely high bandwidth potential which makes it the fastest bus option that most systems have available. Like the SATA bus standard, PCIe has undergone several revisions over the years and is still improving speeds. PCIe 2.0 is the most common PCIe revision found inside computer systems.

NEMIX RAM specializes in production of early MAC PRO SSD which are a proprietary connection. If you have a MAC PRO and need an SSD, you will not require an adapter if you purchase our SSD. NEMIX Mac Pro SSD drives are ready to be installed into any Mac Pro system other than the Mac Pro 2013.